The Foundation of Fine Arts and Music V. & M. Theocharakis, announced an art competition entitled “GRE-Taste: The taste of Greece”, which was implemented in the framework of the RESEARCH – CREATE – INNOVATE Action and co-financed by the European ) of the European Union and national resources through the OP Competitiveness, Entrepreneurship & Innovation (EPANEK) (project code: T1EDK-02015).

The participation was very large. The contestants were students, graduates of Fine Arts schools or experienced artists. They were asked to consider the following criteria:

The jury that examined the works consisted of:

Following a vote, the following 3 awards were announced:

The exhibition, which due to the prevailing conditions does not allow us to present it at the premises of the Theocharakis Foundation, is presented digitally here and will remain online for 2 months. 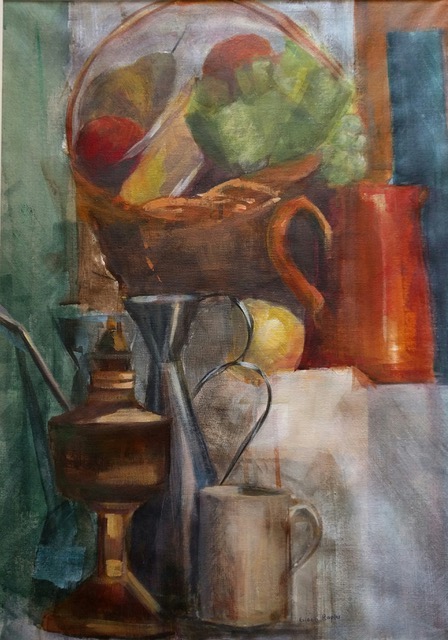